The court is then taxed with deciding the distribution of the marital assets.  This is generally an equal distribution but can be determined in an unequal distribution if there are factors such as contributions – both financially and not.  For example, care and upbringing of the couple’s children would be considered in the distribution.  Other factors might include economic circumstances of each party, length of the marriage, contribution to a spouse’s career or education and financial need.  In addition, the court may consider the disposition of property where dependent children reside before making final decisions.

Florida’s equitable distribution statue has a “catch-all” provision that permits the courts to consider any and all factors necessary to make sure the distribution is fair to all parties.

Contact the Law Offices of Anne V. Alper for your private consultation. 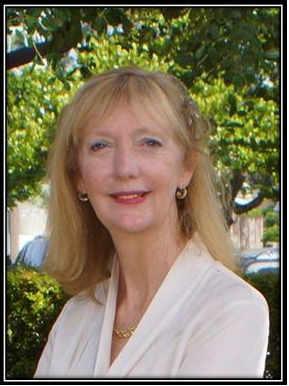 Anne V. Alper, Attorney at Law invites you to contact her in order to arrange a confidential legal consultation.